Mexico and The United States: From partners to… enemies?

Before the NAFTA negotiations developed -back in the beginning of the 90’s-, Mexico and the United States had a relationship full of misunderstandings and ups and downs -mostly downs. The Salinas de Gortari Administration in Mexico was preceded by Miguel de la Madrid’s which coincided with Ronald Reagan’s presidency. That was one of the most difficult times in Mexico-US Relations, probably since the times of the Mexican Revolution. In the 80’s not only Mexico had to deal with the debt crisis, and an earthquake that devastated the nation’s capital, but also faced enormous challenges due to the political situation in Central America, the increase of Guatemalan migrants escaping violence and also a very interventionist American Foreign Policy in Mexico and the region. The murder of DEA’s agent Kiki Camarena in Mexico by former security services agents, created a crisis between the two countries. Many Mexicans still remember the way in which the then American Ambassador John Gavin contributed to a toxic relationship where confrontation prevailed over cooperation.

Those days seemed gone thanks to NAFTA. The North American free trade agreement negotiations, helped to improve bilateral relations, by transforming the Mexican perceptions on the US and vice versa. Despite what most Mexicans perceived as a history of grievances on the American side against its southern neighbor, both countries were able to craft a new relationship based on the need of working together the complex bilateral agenda. NAFTA also transformed the way new Mexican generations view the US: Salinas, a President with a PhD from Harvard, was able to discuss with George Bush the details of the forthcoming trade deal. For the Americans, Mexico was becoming a modern and reliable country: it had transformed its economy and was not so far from becoming a first world nation -the accession of Mexico to the OECD and APEC confirmed that view. 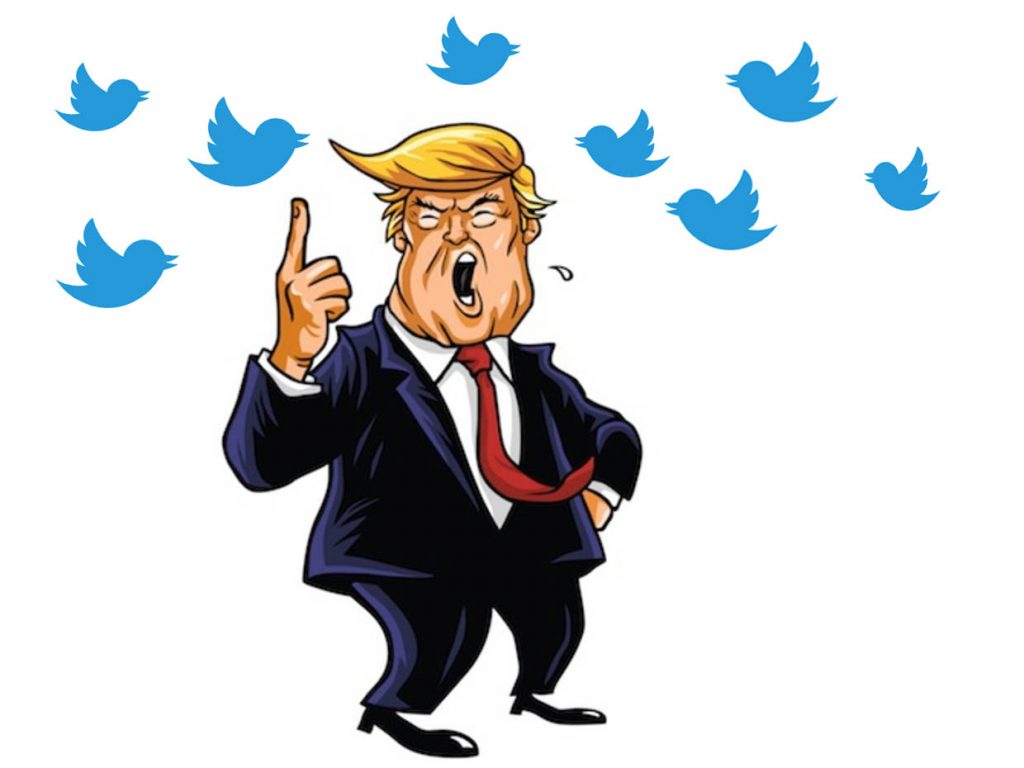 Even when the Mexican economy collapsed due to the 1994-1995 financial crisis, the Clinton administration came to the rescue. After the 9/11 terrorist attacks, despite a slow respond from the Fox Administration -the condolences from his government took a lot of time- the Mexican and the American President -Fox and George W. Bush- were two amigos eager to meet and sorting any possible problem out. Even Canadians were jealous at this perceived friendship and closeness between Mexico and the US. At the beginning of this decade, the Obama Administration fired the American Ambassador Carlos Pascual considered persona non grata by the Calderon Administration. After the resignation of his successor, Anthony Wayne, Obama favored Roberta Jacobson -one of the best qualified diplomats in Hemispheric Affairs in the State Department- as Ambassador to Mexico.

In short: between George Bush senior and Barack Obama’s Administrations, Mexico and the US worked together when problems -some of them very complex- developed. This is no longer the case. Donald Trump is demolishing very quickly the foundations over which bilateral relations were constructed in the past three decades. Here some sayings by Trump on Mexico: “they’re bringing crime. They’re rapists… The Mexican legal system is corrupt, as is much of Mexico. Pay me the money that is owed me now – and stop sending criminals over our border… When do we beat Mexico at the border? They’re laughing at us, at our stupidity… And now they are beating us economically. They are not our friend, believe me. But they’re killing us economically.”

That said, Trump’s twits and actions are pushing Mexico and Mexican perceptions on the US back in time, just the way they were before the NAFTA negotiations. More important, this is already hurting the relationship. The Mexican government, under López Obrador, has dramatically diminished the confiscation of illegal drugs within the country, thus paving the way for the possible availability of more narcotics in the US market. More worrisome is the announcement made by the Mexican President last May 8, about the end of the Merida Initiative, and agreement signed between Mexico and the US in 2008 to provide equipment and training capabilities for the benefit of Mexican armed forces in order to fight drug lords. López Obrador has said that after 10 years, the Merida Initiative is a complete failure, since crime-related deaths, corruption and violence have dramatically increased in Mexico.

Bilateral relations between Mexico and the US, despite their complexity, have traditionally focused on three aspects: trade, migration and security. These issues have been addressed one by one, not together, since mixing them would make possible agreements extremely difficult to reach. Yet Trump has changed the negotiation rules by mixing migration and trade issues. The forthcoming 5% tariffs with which Trump will punish Mexico’s exports starting next June 10 for “doing nothing on illegal migration” -according to him-, will destroy NAFTA and also its spirit. President Lopez Obrador has already called for a public demonstration in Tijuana next Sunday June 9, in the name of “national dignity.” Needless to say, relations are reaching their lowest peak since the Miguel de la Madrid-Ronald Reagan’s times. It took a lot of work for Mexico and the US to become partners… Sadly, it’s taken only Trump’s twits to change that. 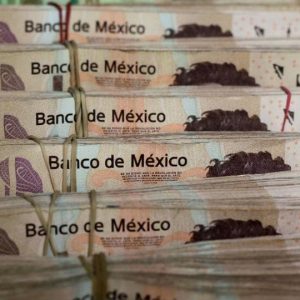 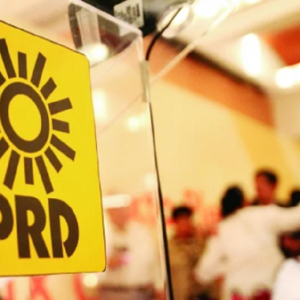